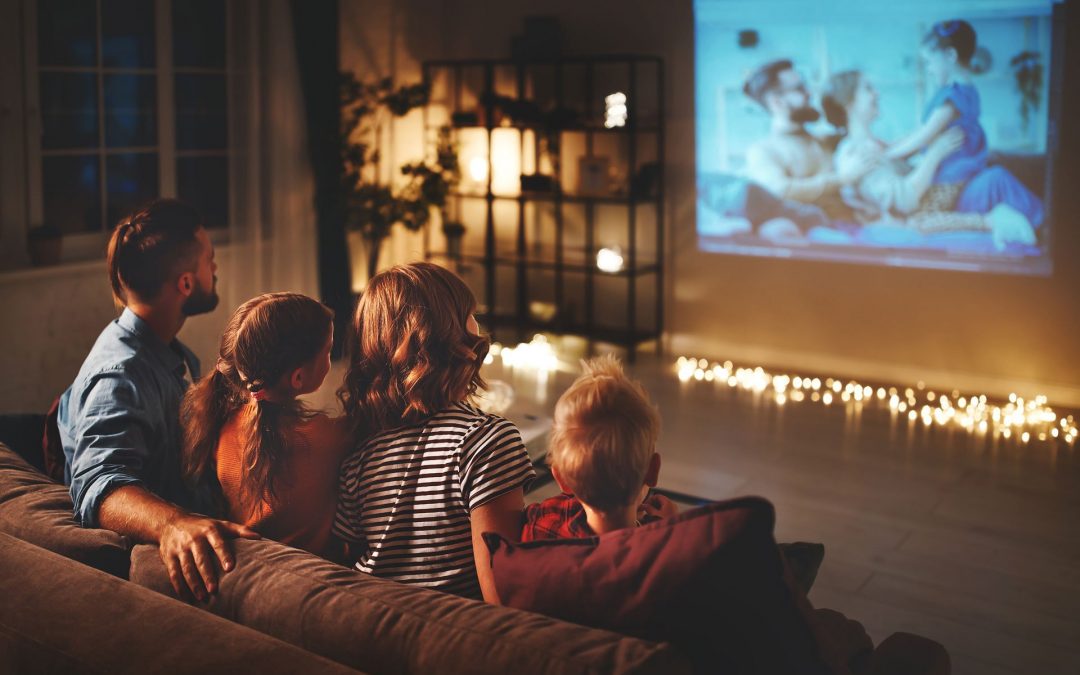 Watching English speaking movies is a great way to learn the language. The nuances of speaking English that you can’t get across in a textbook can be easily exposed simply by having a keen ear and the subtitles on. What’s also interesting is how some of our favourite movies most famous lines as we remember them are actually misquotes, meaning what has become popular memory is not actually the original words that the characters said. Here we take our pick of the top ten and try to uncover why their variants have slipped into popular usage.

“Play it again, Sam!” is actually…

Perhaps the most famous movie misquote of all-time, this ‘line’ from 1942’s Casablanca cemented its place in cinema history when Woody Allen used it as the title of his 1972 movie.  With the same sentiment as its rather more lengthy original, but condensed into just four, snappy words, it’s no wonder the misquote took on a life of its own after, what is for many, one of the greatest movies ever made.

“I don’t think we’re in Kansas no more, Toto” is actually…

“Toto, I’ve got a feeling we’re not in Kansas anymore”

The most famous quote of the movie was never actually spoken by the leading character, Dorothy.  The fact that many people misquote it to include a grammatical error (no more, instead of anymore) remains something of a mystery, but it could be an attempt to capture something of the essence of Dorothy’s heavy American-Kansas accent.

“Houston, we have a problem” is actually…

“Ah, Houston, we’ve had a problem”

Tom Hanks and Kevin Bacon star in this fact-based retelling of the ill-fated NASA Apollo 13 space mission; scheduled to send three men to the moon, it soon turned into a rescue mission to save the lives of the three astronauts after a piece of space debris hit the lunar capsule.  The actual quote, spoken by Tom Hanks, reflected something of his state of panic and surprise and included a pause, which isn’t reflected in the misquote.

“Do you feel lucky, punk?” is actually…

This misquote neatly sums up the sentiment of Clint Eastwood’s monologue (we’ve only quoted the very end of it above), whilst remaining true to its original message.  Aside from it being a time-saving edit, it could also have been recited differently in popular culture because the original is somewhat confusing without the context of the full speech; it would make sense for the ya to be an I.

“Mrs Robinson, are you trying to seduce me?” is actually…

“Mrs Robinson, you’re trying to seduce me.  Aren’t you?”

A fresh-faced Dustin Hoffman in his debut on-screen lead performance not only gave us a classic soundtrack from Simon and Garfunkel, but also the memorable line “Mrs Robinson, are you trying to seduce me?”, only it was never actually spoken like this!  In one of the rare instances where the misquote actually loses some of the sentiment of the original, with Hoffman’s misremembered line the character appears much surer of himself then is the reality; in the movie there’s a moment when he genuinely doesn’t know whether the older woman is trying to seduce him or not.

“Luke, I am your father” is actually…

Wrong by just a single – but evidently vital – word, this line consistently tops polls of the most memorable movie misquotes.  Luke’s reaction to the revelatory twist, an extended scream of “No!” is itself a memorable quote (although it’s not really possible to get that one wrong!) and has been the subject of many a humorous YouTube re-edit.

“Greed is good” is actually…

Wall Street’s eminently unlikable, evidently suave Gordon Gekko, played by a dashing Michael Douglas, gave us the popular movie misquote ‘greed is good’, which is a concise way of summing up the perceived attitude of City traders in the 1980s.  The fact that Douglas made a sequel, Money Never Sleeps, in 2011 with Shia La Bouf, hopefully doesn’t mean that we’re going to see a return to this sort of post-financial crisis reckless trading!

“Beam me up, Scotty!” is actually “Scotty, beam us up”

A long running series misquote that reached fever pitch during the height of the Star Trek movie franchise, “Beam me up, Scotty!” was a line never actually spoken by Captain Kirk, in either this movie or any of the episodes in the original 1960s TV series!

“Mirror, mirror on the wall, who is the fairest of them all?” is actually…

“Magic mirror on the wall, who is the fairest one of all?”

This misquote is now so standardised that the 2012 update of the Snow White tale actually included the misquoted line rather than the original.  The ‘mirror, mirror’ repetition may have come about to reflect the character of the witch speaking the lines; these type of characters often speak in repetition to further heighten their air of the unnatural.

“Where we’re going you won’t need roads” is actually….

The closing line from Robert Zemekicks 1985 sci-fi hit comedy sees the Doc declaring to Marty McFly, played by a young Michael J. Fox, that they won’t need ground space to get up to the 88 miles per hour required for time travel as the DeLorean was now equipped with flying capabilities.  This popular line was quoted by Ronald Reagan in his Presidential inauguration speech – he even managed to get it right!