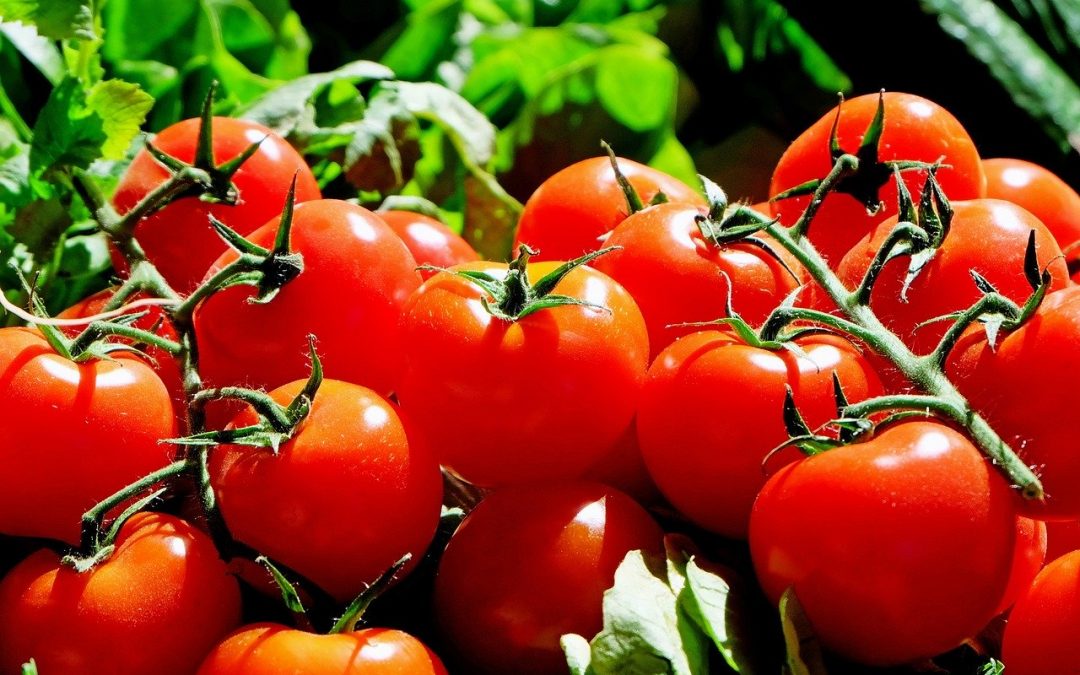 1. Their colour!  Believe it or not, tomatoes aren’t always red. They can be
yellow, pink, purple, black and even white!
2. Sooooo big! Found at Walt Disney World Resort, Florida, USA, the
largest single tomato plant in the world covers an area of 56.73 metres
sq. That’s bigger than an Olympic size swimming pool!
3. Origins It’s thought that tomatoes originally came from Peru.
4. What about Ketchup Did you know Heinz Tomato Ketchup has a speed
limit? If the yummy sauce pours at more than 0.028mph when it’s in the
Heinz Tomato Ketchup factory, it’s considered too runny and rejected!
5. Throwing tomatoes?!?! La Tomatina is an annual festival in Spain,
where people throw 150,000 tomatoes at each other. Sounds messy! 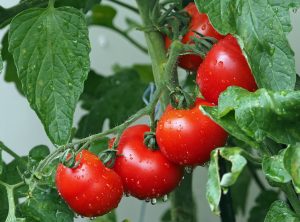 6. Fat Tomatoes The largest ever tomato on record was picked in
Oklahoma, USA, in 1986. It weighed over 3.5kg – that’s more than the
average UK newborn baby!
7. For Drink? Tomatoes please In Ohio, USA, they love tomatoes so
much that tomato juice is the official state drink!
8. What about types? There are around 10,000 varieties of tomatoes
worldwide!
9. First tomato The first tomatoes in Europe may originally have been
yellow. They were first referred to in writing as “pomo d’oro“, meaning
“golden apple”.
10. Spacial tomatoes Tomato seedlings have been grown in space before!