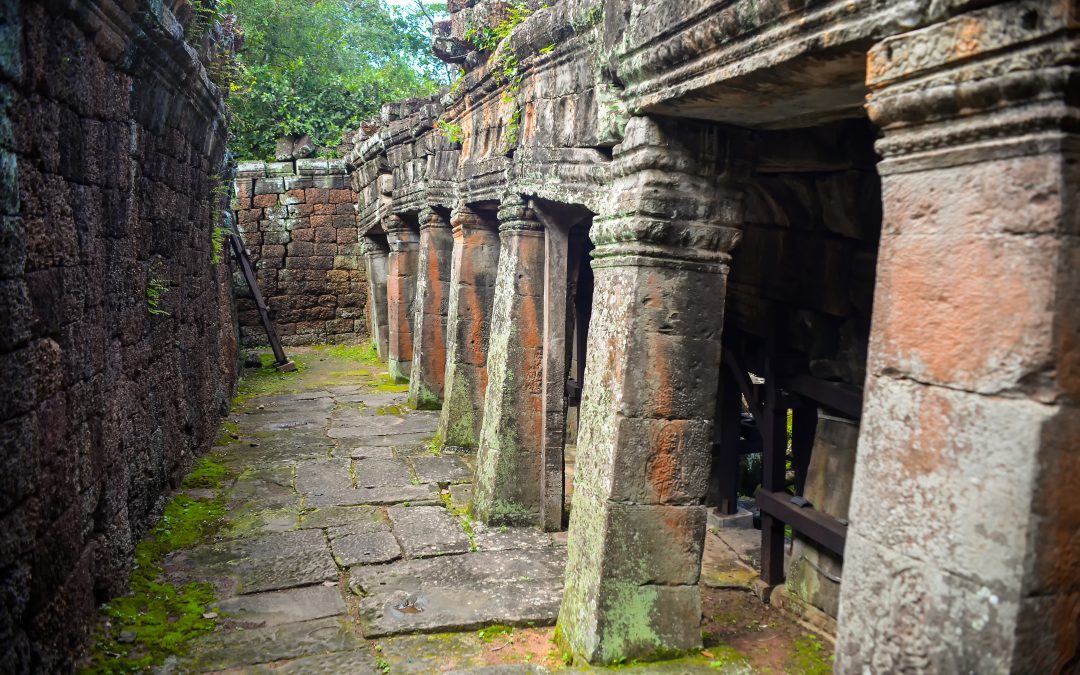 Welcome to civilization week! Get in character, think about your favorite one or which one you’d choose, and let’s get to reading!

First of all, as everything we learn about it’s crucial to know what a civilization is:

A civilization is a complex human society, usually made up of different cities, with certain characteristics of cultural and technological development. In many parts of the world, early civilizations formed when people began coming together in urban settlements.

All civilizations have certain characteristics. These include:

It is also very important to know some of the oldest and most known civilizations that have existed. Here are some of them:

These are just a few of many historic civilizations that have ever existed.

A very cool civilization would be the last one mentioned above, the Ancient Greek Civilization (although this might just be personal).

Ancient Greece was split up into lots of city states. Each city had different laws, government and even their own army!

The Ancient Greeks worshipped lots of Gods and Goddesses, for different things! They built temples and shrines where they could worship them. You might recognize some of them here!

There are so many interesting things to know about each civilization. Thankfully the internet can provide us so much information for each and every specific one.

So, tell me have you gotten in character yet? Would you know which one could be your favorite civilization?

To get a little off topic, but following the same lines, have you ever heard about Ted Talks?

They are nonprofit powerful talks that spread many ideas.

This specific one “What ancient civilizations teach us about reality: https://youtu.be/1geJGnzJ87Q” is very fascinating. It makes us think and gives us some different point of views that we might not have had because this subject isn’t necessarily one, we talk about on a regular daily basis.

As always, the more we learn, in depth or a little, about everything, the more successful we’ll be. And also, we’ll always have conversation topics.

I hope you enjoyed and learned with us a little more during civilization week!