Cultural and tradition differences between Spain and England 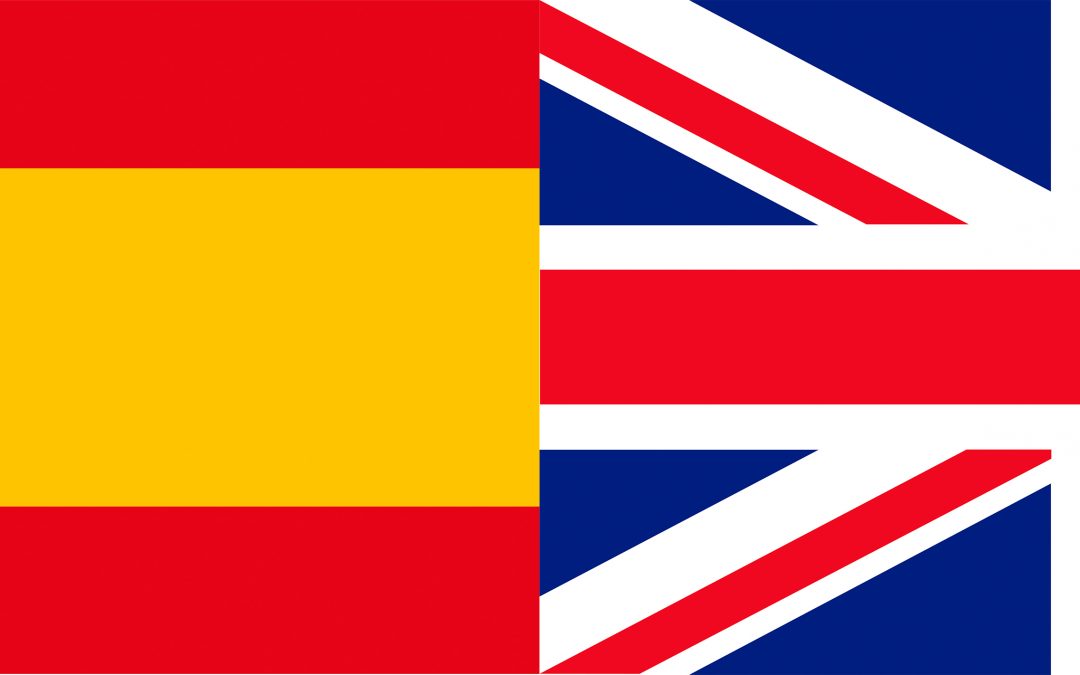 Everyone knows about the Spanish “siesta”, or that Spanish people usually eat lunch and dinner later than the Brits do. It is fascinating to spend time in a different country, and learning about traditions and cultures is something that surely enrich our cultural heritage.

Here we have summarized some cultural differences that distinguish Spain from UK:

BREAD: In Spain, all meals are served with bread, what English people find it strange. Yes, because generally English people only use the bread for sandwiches, and always with butter.

TEA VS COFFEE: English people love to drink tea at any time of day, and Spanish people like to drink coffee at all hours.

MEALS: In Spain, people eat around 3 of the afternoon, and they dinner around 10. Instead, in the United Kingdom, they eat at 12 and dinner at 6.

DESSERTS: Traditional English desserts are often hot, typically, a fruit pie or tart or a cold tart or cheesecake served with cream. In Spain, typical desserts consist of a flan such as crème caramel or caramel custard, while pastries and biscuits are popular too.

SIESTA: The siesta is a famous part of Spanish culture and one that is often admired by the British! It is a short early afternoon nap, usually taken after lunch and before returning to work, BUT, pay attention… not so many people nowadays “duermen la siesta”. The tradition does not exist in England.

CHRISTMAS: In Spain, Christmas Day is not the main event. It is all about Christmas Eve “La Noche Buena”, which involves a huge feast and much merriment. Gift giving happens in January, on January 6th, “Los Reyes”, while December 25th is all about eating your bodyweight in fabulous cuisine.

The tradition in Spain is that Los Reyes Magos, known as the Three Wise Men or the Three Kings in English, bring Spanish children their gifts on the Day of the Epiphany, January 6th. According to Christian tradition, this was the day that Melchior (known as Melchor in Spanish), Caspar (Gaspar), and Balthasar (Baltasar) came to visit the baby Jesus and brought their gifts of gold, frankincense, and myrrh. Festivities officially start the day before La Adoración de los Reyes Magos. On January 5th, in towns and cities all around the country, Spanish families line the streets to get a glimpse of the Cabalgata de los Reyes Magos, a re-enactment of the arrival of the Three Kings. Amidst dancers, musicians, and puppeteers, the Kings ride on camels or elaborate floats and throw goodies, usually candy or sweets, down to the children.

Later that evening, kids leave out their shoes in a spot where the Kings are sure to see them. Much like the traditional milk and cookies for Santa Claus and his reindeer, Spanish children often set out plates of food or sweets for “Los Reyes”. The camels also receive dried grass or hay from the traditionalists, or milk and bread if those are not handy! The next morning, children are delighted to discover that “Los Reyes” have nibbled the food or eaten it entirely. But most importantly, next to their shoes are the wrapped presents from los Reyes Magos, waiting to be ripped open!

In England, Christmas Day is the main celebration when gifts are exchanged, and the day is spent with family, eating roast turkey and drinking together. It is also tradition to pause at 3.00pm to watch the televised Queen’s Speech.