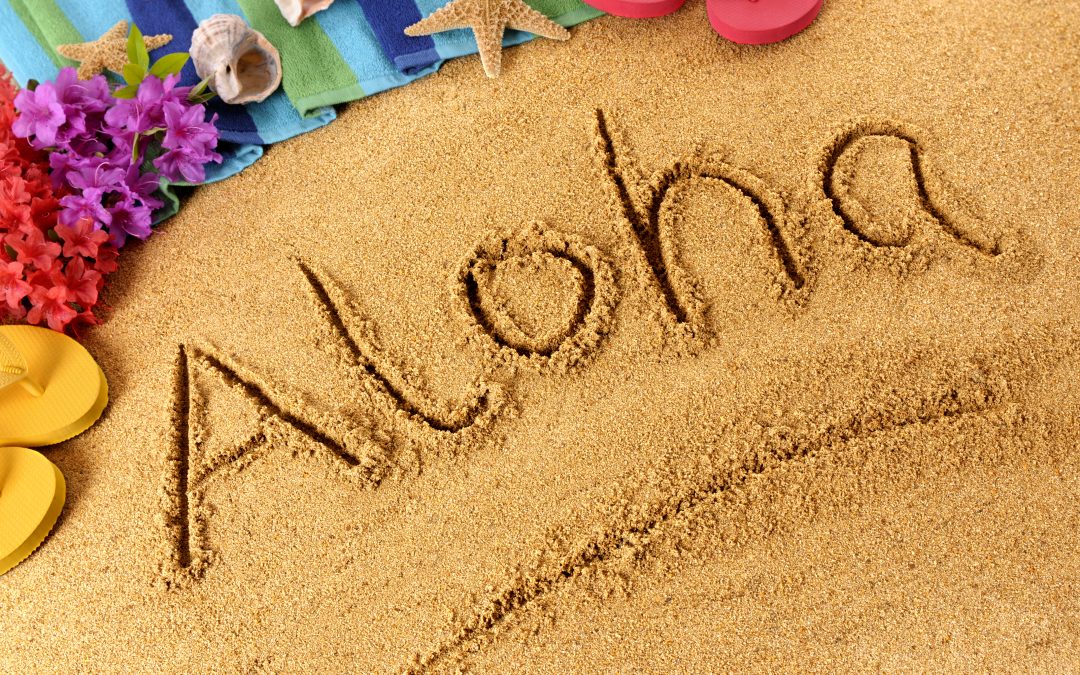 While Hawaii enjoys some of the most beautiful white sand beaches in the world, its diverse climates may surprise you. On Hawaii Island alone, you can find different climates, from tropical and continuously wet to hot desert and periglacial ice climates.

Continue reading our blog to discover many curiosities about Hawaii

More than 2,000 miles away from any other place, Hawaii is the most isolated island chain on Earth. Hawaii’s ecosystem developed in almost total isolation, so its unique flora and fauna tend to amaze people.

The Hawaiian alphabet only has only 12 letters

For non-native speakers and tourists, Hawaiian names can be a challenge. The reason why might be because the Hawaiian alphabet only contains 12 letters. Because so few consonants make up the Hawaiian language, words can be challenging to pronounce.

Gambling is illegal in Hawaii

Although the U.S. and some U.S. cities are often associated with gambling, if you are looking to make a trip to a casino during your Hawaiian vacation, you chose the wrong place to go. Hawaii does not have casinos, nor does it allow for gambling on board a ship, or anywhere gambling activities can take place.

When the rest of the US springs ahead or falls behind, adjusting their clocks an hour forward or backward, Hawaii’s clocks stay exactly the same. Hawaii observes its own time zone, Hawaii Standard Time.

Hawaii’s Big Island (the common term used for the state of Hawaii), is growing by more than 42 acres each year because of the Kilauea Volcano, that has been erupting for around 30 years now. Mauna Loa, also located in Hawaii’s Big Island, is another of the biggest volcanoes in the entire world. Its lava fields were once a training site for astronauts before they went to the moon.

Hawaii was the first state to ban plastic bags.