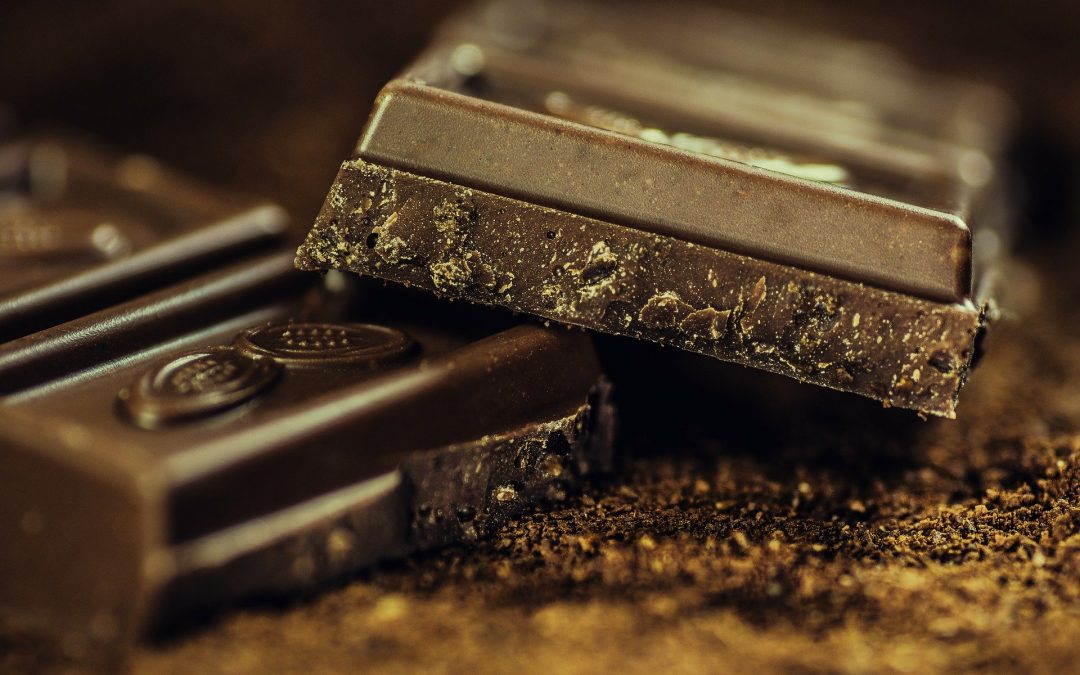 “There is nothing better than a friend, unless it is a friend with chocolate.” – Charles Dickens

Chocolate is perhaps the world’s most favorite food. Kids love it, and women stand by it. Whether you are happy, sad, excited, tired or plain bored, a bar of chocolate is all you need to feel better. Give a kid a piece of chocolate, and he’ll feel like the luckiest one on the earth, at least until the chocolate lasts. Your child may not think about the history of chocolate when he has a bar in hand. But if he loves chocolate, he’d also love to hear about its history.Hello Online School has compiled the most interesting facts and information about chocolate, which most people consider the ‘Food of Gods’.

But Where Does Chocolate Come From?

Chocolate is made from cocoa beans, which are fermented, dried, and roasted cacao seeds, or seeds of the cacao plant. The seeds from the cacao pods are carefully removed and left exposed to light to let them ferment for around nine days or less. Once that is done, they are dried for a week or two under the hot sun, then roasted and blended to make the cocoa powder that is used for making chocolate.The history of chocolate is long and goes back to thousands of years. The first known use of chocolate was in 1900 BC, more than 3,500 years before Nestle` set up his chocolate manufacturing unit. Only at that time, it was not called chocolate.Archeological findings suggest civilizations that flourished in Mesoamerica, during the Early Formation period, may have used the bittersweet beans from the cacao trees in their beverages. The findings suggest that people knew how to make chocolate from the cacao seeds way back in 1700. BC Evidence found in the vessels used by these civilizations proves that people often used chocolate in their drinks, possibly fermented.They may have been used as currency for trade, while the drink made from it was considered the ‘food of Gods’. Only the wealthy Mayans who had enough cacao seeds to spare enjoyed the drink.Chocolate found its way into Europe when Columbus brought cacao seeds back with him to Spain, and presented them as a treasure to King Ferdinand. Two centuries later, an Englishman called Joseph Fry made the first solid chocolate. About 25 years after that, Henri Nestle` made the first chocolate bar using condensed milk. And the rest, as they say, is history!

Here are some really interesting facts about chocolate for kids.

Chocolate is perhaps the one food that your children will continue to love long after they grow up. So, don’t even think about stopping them from eating chocolate. And you shouldn’t either! The only thing that you should do is influence your child’s chocolate eating habits so that they enjoy chocolate in moderation, and not get addicted to it!