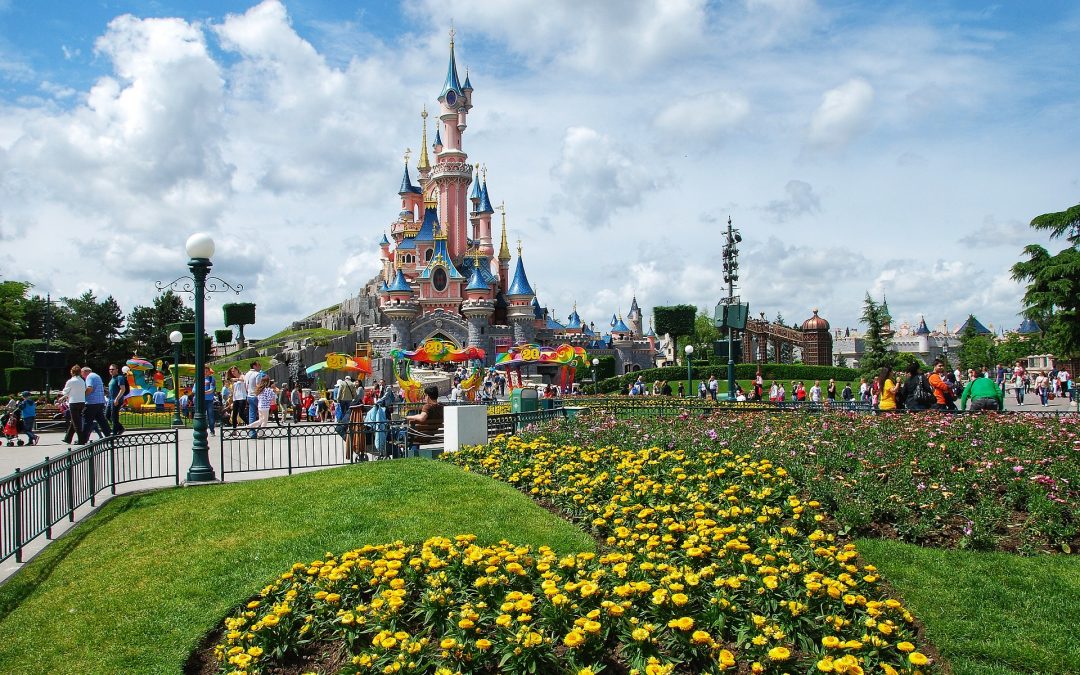 Do you feel that you know everything there is to know about Disney animated movies? Try to think again.

Did you know these fun facts?