Does learning English change your personality? 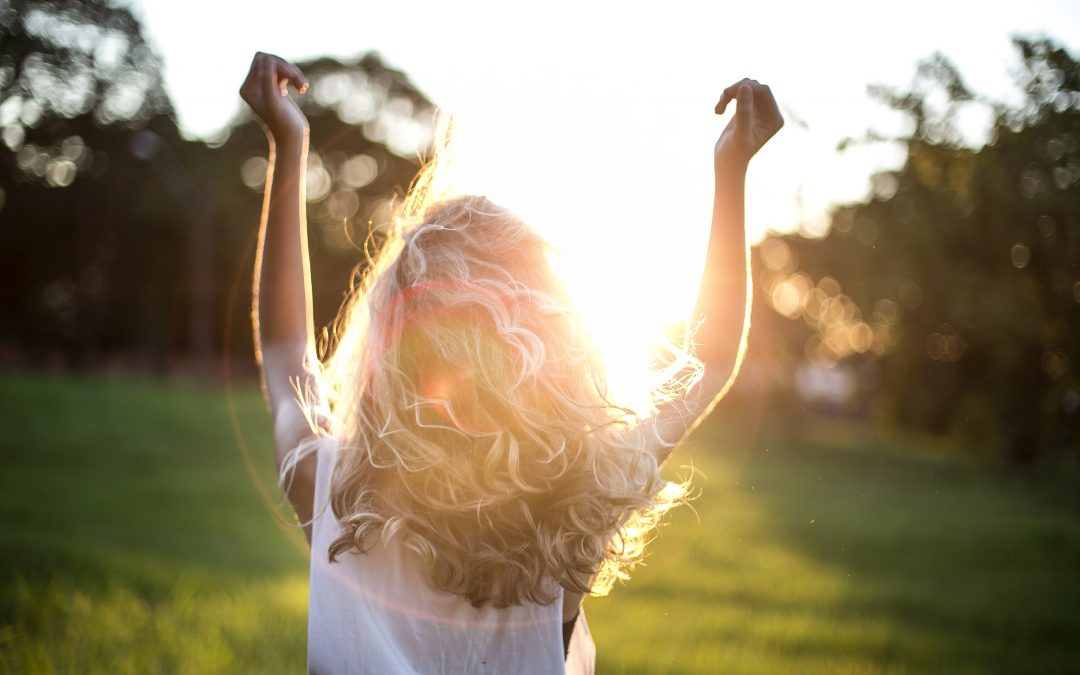 I’ve taught a lot of people English over the years at Hello English School.
Shy people, outgoing people, any other personality you can imagine — I’ve taught them all. One thing I’ve noticed, though, is how people change when they go back to speaking their first language. Sometimes it’s posture, sometimes gesture, often even more dramatic changes in the way they behave. Why is this, though? Is it just that people behave differently in the classroom or is the language they speak altering their personalities in some way?

There is a well-known communication pattern called ‘code switching’ where people adapt the type of language they use according to the people with whom they are communicating. For example, a speaker might use a very different type of English when talking to their parents or friends. Maybe the change in behaviour when speaking another language is just an extreme example of code switching.

It could also be due to the classroom environment. Most good English teachers go to great lengths to make sure the classroom is a safe space where people can enjoy expressing themselves freely in English. Maybe this experience is carried over to when people speak English outside the classroom, too.

Chance for a new start

Another reason might be the chance for a new start. Learning another language gives people the chance to start fresh, to shape their English accent and to try being a different person. This opportunity doesn’t come often so it makes seems to take advantage of it.

What about you, though? Do you have a different English personality? If so, how?