How Playing Sports Can Make Your Brain More Efficient 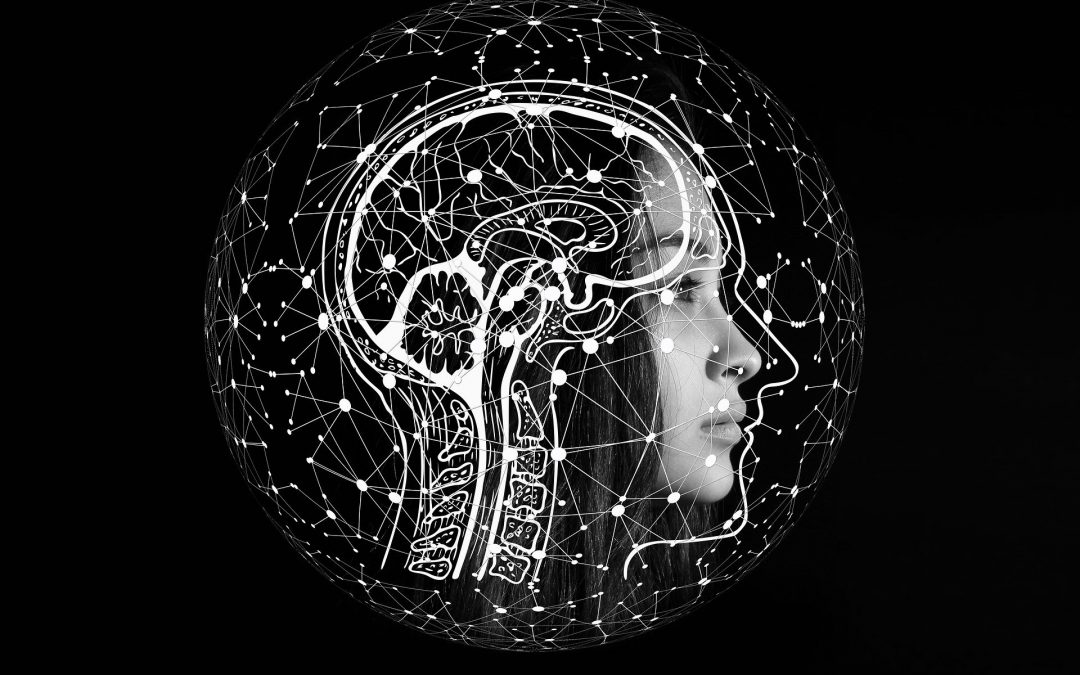 You’re in a championship game. The stadium is full of fans cheering and yelling for both teams.

The noise rises to a cacophony, yet you can still hear your coach telling you to make a critical adjustment before the next play.

That ability to filter out the din and maintain focus may be one of the key benefits of playing sports, suggests a new study from Northwestern University in Illinois.

People who play sports have a greater ability to tune out the clamor of life than those of a less athletic persuasion. They may also have a quieter, healthier nervous system as a result, the study concludes.

The researchers tested this theory by hooking up two groups of athletes and nonathletes to a device that delivered speech syllables through earbuds.

They analyzed the participants’ brain activity relative to the level of background noise during each syllable.

Athletes overall had a stronger response to these sounds relative to the background noise.

“Think of background electrical noise in the brain like static on the radio,” Nina Kraus, PhD, a senior study author and director of Northwestern’s Auditory Neuroscience Laboratory said in a press release. “There are two ways to hear the DJ better: minimize the static or boost the DJ’s voice. We found that athletes’ brains minimize the background ‘static’ to hear the ‘DJ’ better.”

That gels with previous research into the health benefits of regular exercise on brain health.

“We think there may be an ‘exercise effect’ on parts of the brain responsible for regulating attention, particularly the prefrontal cortex and dopamine channels,” Danielle Ransom, PsyD, a pediatric neuropsychologist at Johns Hopkins All Children’s Hospital, told Healthline. “The benefits don’t stop with attention. Studies have shown improved overall cognitive and academic performance in kids who play (sports or other physical activities) for 3 or more days per week for at least 20 minutes. There are mood and self-esteem boosting benefits to active play as well as important opportunities for social skill development in team sports.”

One notable result of this experiment was teasing out the differences in this noise filtering between athletes and other populations that are skilled at singling out sounds — such as musicians and people who speak more than one language.

While all of these groups’ mental processes reach the same general result, athletes’ brains isolate sounds by filtering out the static, while musicians and multilingual people’s brains succeed by turning up the proverbial volume, Kraus said.

What that difference comes down to are the ways in which disparate stimuli train the brain differently.

“The brain has a fixed capacity for attention but unlimited potential for how information is processed,” Dr. Shaheen Lakhan, PhD, MEd, MS, FAAN, vice president of research and development at The Learning Corp, makers of the cognitive therapy app Constant Therapy, told Healthline. “While playing sports, athletes are presented with a lot of stimuli and information that needs to be regulated through this attentional matrix, which forces their brain to prioritize what’s being processed and thereby increases their ability to focus.”

“Problems in our neural circuitry can lead to difficulty with attention, but sports are a powerful promoter of neuroplasticity, which is the brain’s ability to form new neurons, connections, and reorganize its neural networks,” he told Healthline.

The elephant in the room

But if problems in neural circuitry lead to difficulties with attention, that leaves one large elephant in the room regarding the benefits of sports on brain health — namely the effects of brain injury from contact sports.

The researchers acknowledge this, citing these benefits “in the absence of injury.”

But that’s a rather large caveat when talking about a high contact sport such as football, as opposed to, say, tennis or track and field.

“Anyone who engages in physical activity needs to be aware of the specific injuries common in that sport,” Dr. Randall Wright, a neurologist at Houston Methodist Hospital in Texas, told Healthline. “For example, both basketball and football involve cardiovascular exercise, but athletes in these sports experience different types of injuries and at different rates.”

So, be especially careful in the case of contact sports.

“Contact sports can lead to concussions, which temporarily cause a negative impact on brain health,” said Dr. Vijay Jotwani, a sports medicine physician also with Houston Methodist. “But in the overall world of sports participation, the chances of concussion are very low.”

“If you’re being careful to stay safe, the benefits of sports far outweigh the drawbacks in terms of keeping your body and mind healthy and strong,” he told Healthline.

The researchers also noted that these improvements in auditory processing might compensate for head injuries to a certain extent.

“Because head injuries can disrupt these same auditory processes, it is important to consider how auditory processing enhancements may offset injury,” the study authors wrote.