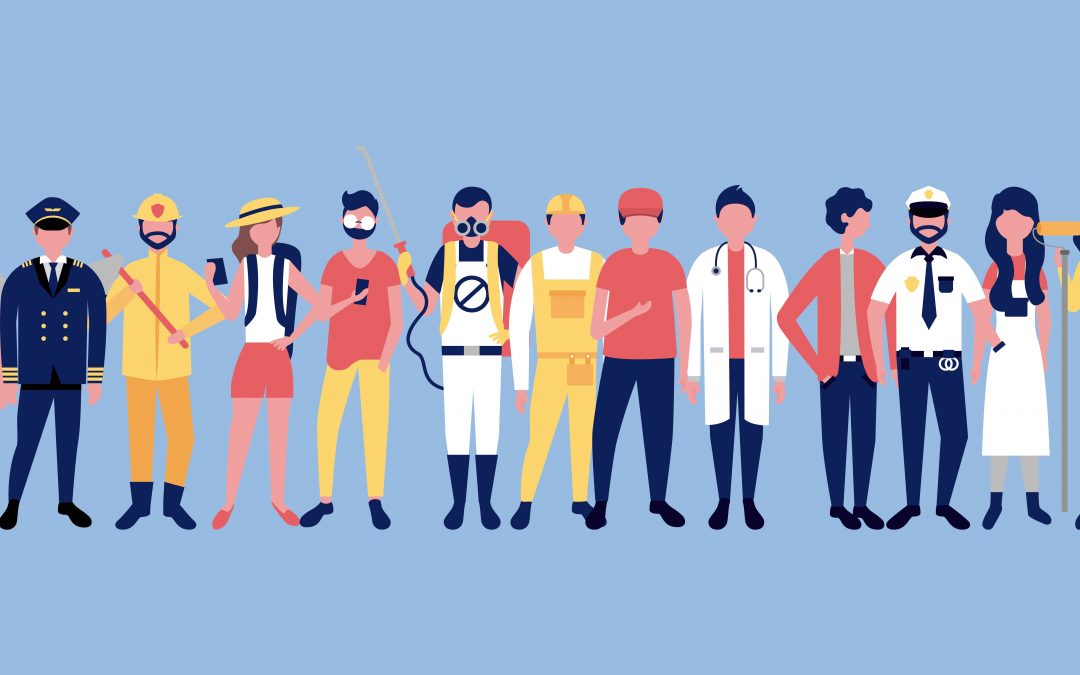 By 2025, we will lose over five million jobs to automation. While advancements in machinery and technology may combine to provide graduates with the tools to explore experiment and find interesting solutions to complex problems, they will also open up a world of new career opportunities. However, do you know that in the world there are already many unknown and even a little funny jobs to date? Let’s find them out together:

Some well-meaning relatives try to pack out funerals with suitably sorrowful looking “professional mourners” for fees of up to £50 an hour. The idea became popular in China but now it has spread to the UK and agencies are springing up around the country.

In some countries, snake venom is in big demand and there are specialist milkers who risk life and limb on a daily basis. Snake venom is required to produce anti-venom, and the best milkers pride themselves on capturing the snakes by hand to minimise stress.

It has to be said that most medical tests aren’t this easy, and others have been known to come with pretty severe side effects. But this test, run by NASA in the US, seemed like one of the easiest paydays going. The American space agency wanted to examine the effects of lying still for 70 days,so they paid willing volunteers $18,000, or £12,000 to do literally nothing.

Japan is indeed a hardworking nation. It makes sure that all its people reach work on time and that’s why Japan has employed people to push others onto trains so that nobody’s late for work.

Amsterdam is the most bicycle friendly capital city of the world. It’s no surprise then that a lot of these two-wheelers end up in one of the canals. Each year Amsterdam fishes out around 14,000 rusty bikes from its waterways.

Imagine being paid to watch TV all day! Well for one lucky employee this dream has become reality. Netflix has hired someone to watch all of their content before it is available to the public and his role is to review and assign each program its correct tag, which helps us viewers find exactly what we are looking for.