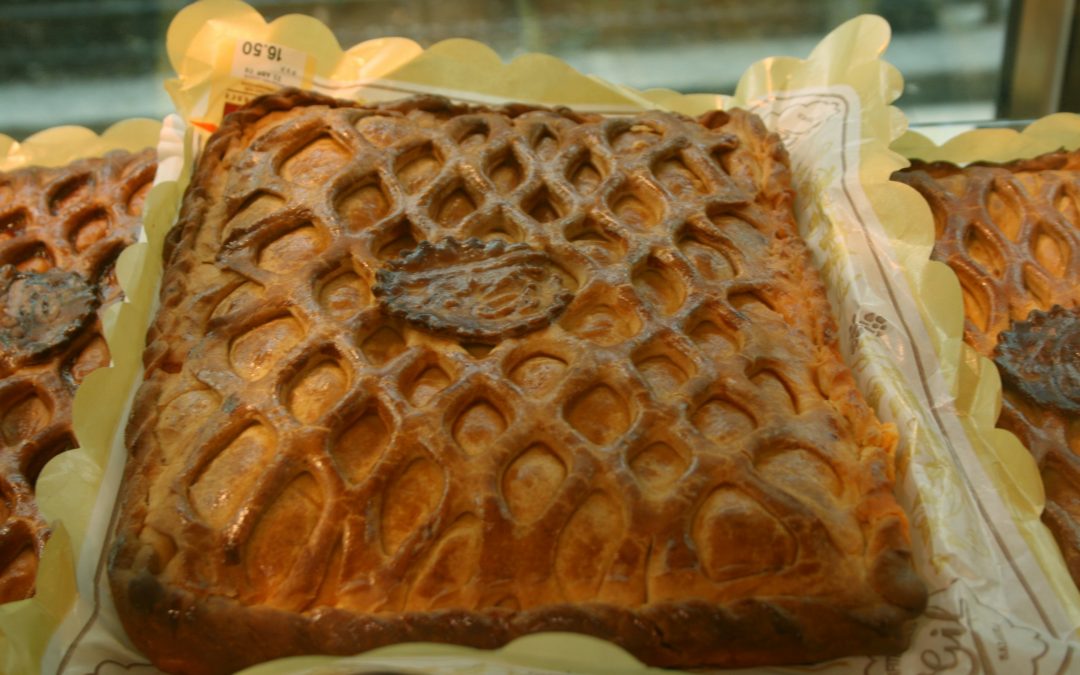 Spain has many traditions and many public holidays, but few festive traditions are so rooted in the population of Salamanca as el Lunes de Aguas. One week later the end of Semana Santa, on the next Monday after Easter, people are already prepared to celebrate and eat again.

So, let’s start digging into this tradition!!! What is it about and where does the name come from?

The literal translation of Lunes de Aguas is Monday of Waters, but that does not make much sense. Yes, in fact that name comes from the petticoat that the prostitutes wore under their skirts, in Spanish enaguas.

The tradition dates back to the XVI century, during the reign of Felipe II, who arrived in Salamanca to marry María Manuela of Portugal. Despite being very young, Felipe was deeply religious and valued virtues such as chastity and restraint, on the contrary he despised those who sought earthly pleasures. He realized that sexual debauchery took control over the city of Salamanca, specifically regarding the student’s life. Therefore, he decided to enact a law, which was about forbidding prostitution during Semana Santa in the city and exile the prostitutes to the other part of the river Tormes, so that the man would not be distracted from the Holy Week. During that time, the Padre Putas was in charge of taking care of them, and afterwards, when Semana Santa had ended, of taking them back to the city on boats. After a week of deprivation, the whole city was happy to see them again, so people gathered on the riverbank to wait for the arrival of the prostitutes, which was later followed by a huge celebration, where they were drinking and eating together. Of course, the law itself does not exist anymore, but the people of Salamanca, and in the surrounding areas, still take the tradition very seriously.

Nowadays, the whole city celebrates this day with a picnic. Friends and families join the party to eat the typical hornazo of Salamanca, a kind of pie stuffed with pork, chorizo, boiled eggs (in Felipe II’s times, eggs were not allowed during Lent and they were collected and hard-boiled to be used later) or tuna.

Although el Lunes de Aguas is not an official public holiday, many smaller businesses shut early, and people who work or study rush out in the afternoon to join the celebrations. And, in true Spanish style, the party goes on until late at night.