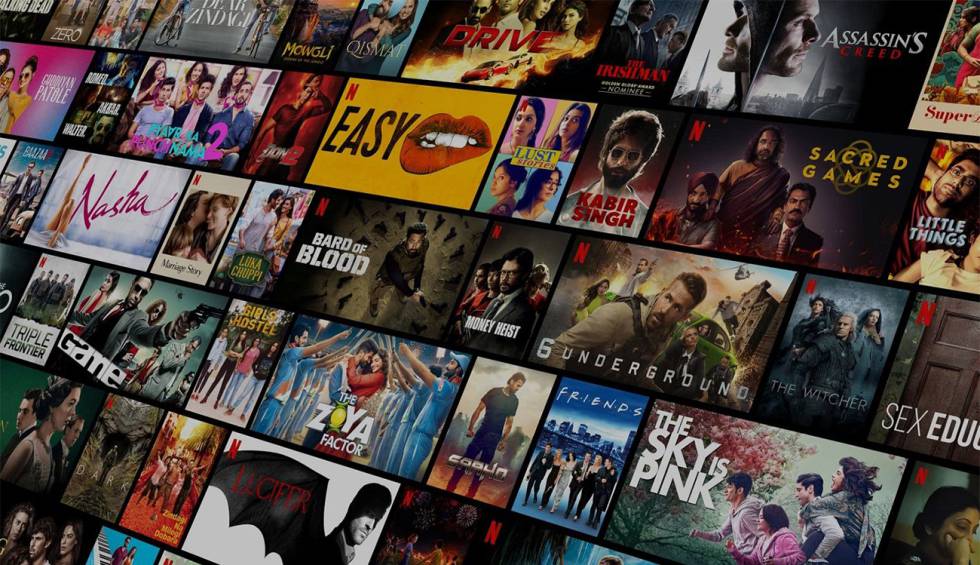 Don’t judge a book by its cover, even if you are in front of a movie to choose. In this case the translation of movie titles plays a fundamental role. The title of a movie should be catchy and should evoke the theme of the film.

Why it is so difficult to choose the right translation for a movie title?

Many times, movie titles are translated with funny words and phrases which are completely different from the original ones.

Let’s consider the case of the film ‘Southside with you’ by Richard Tanne.

Inspired by Barack and Michelle Obama’s first date, ‘Southside with you’ talks about the summer day in 1989 when a charming young law associate named Barack Obama tries to charm reluctant attorney Michelle Robinson during a daylong date ending with their first kiss. The film focuses also on different issues such as black people’s condition in America, white people’s prejudices and parent-child relationships.

‘Southside with you’ is the original title of the film and it is related to the ‘Southside’ which is the district in Chicago where Michelle and Obama first met.

However, the Italian version presents the title ‘Ti amo Presidente’ which evokes in the audience a misleading idea of the movie: the film is about a first date day and the words “ti amo” (“I love you”) are not really appropriate especially for a first date!

In France, instead, this movie was presented as “First Date” which absolutely seems to be a better translation, as it clearly shows what we are about to watch in the film: the story of Michelle and Barack’s first date.

If we go to Spain, we can find this movie with the title “Michelle y Obama”: it’s a more generic title but it fits better the plot of the film and it’s not as romantic as the French and Italian versions. As we can see there are different ways to translate movie titles, some are really good and others are not…it’s up to the translator! However, there is one thing that we understood today: the translation process is not as easy as many people think!