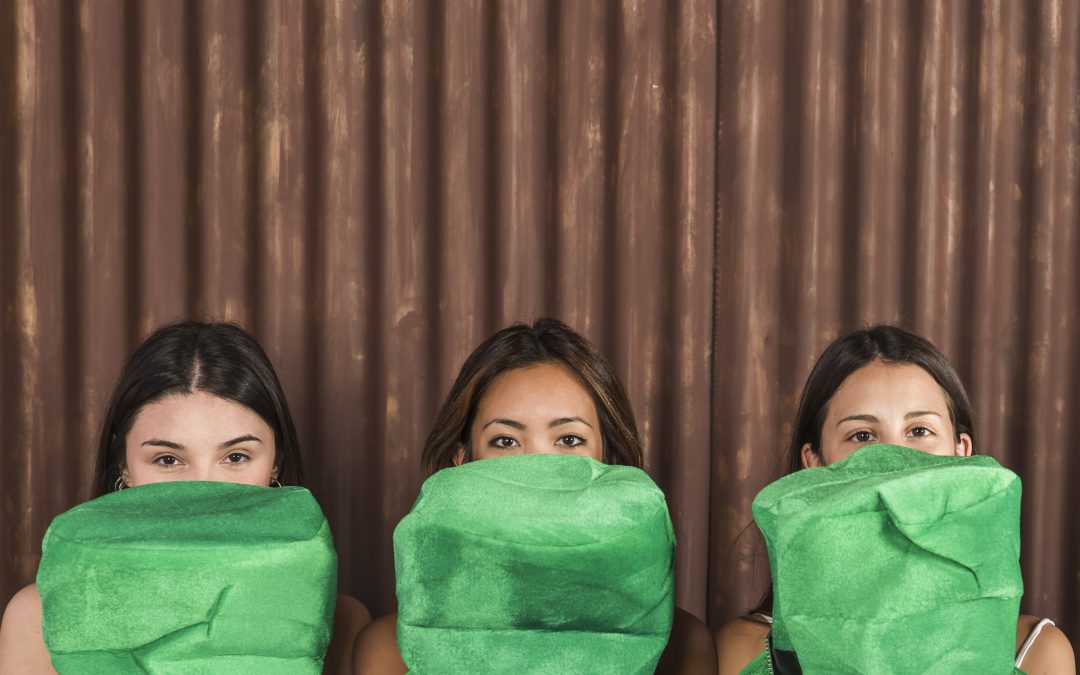 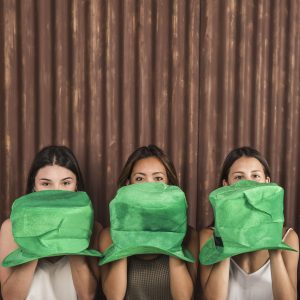 St. Patrick’s Day is celebrated on March 17 each year. It is a feast of Ireland’s patron saint, Patrick, and it is
celebrated in Ireland and all over the world by people of Irish heritage.
While St. Patrick’s Day is now associated with wearing green, parades and beer, the holiday has its roots in
history. The earliest celebration was held on March 17, 1631, marking the anniversary of the death of St.
Patrick. Are you interested in discovering any curiosity about this celebration and festivity? Here we have
summed up five facts that you possibly don’t know.
1. St. Patrick was born in Britain
Much of what is known about St. Patrick&#39;s life has been mixed with folklore and legend. Historians generally
believe that St. Patrick was born in Britain, not Ireland, at the end of the 4th century. At age 16 he was
kidnapped by Irish raiders and sold as a slave to a Celtic priest in Northern Ireland. After toiling for six years
as a shepherd, he escaped back to Britain. Only later, he returned to Ireland as a Christian missionary.
2. Leprechauns are likely based on Celtic fairies
The red-haired, green-clothed Leprechaun is commonly associated with St. Patrick’s Day. The original Irish
name for these figures is “lobaircin,” meaning “small-bodied fellow.” In Celtic folk tales, leprechauns were
cranky souls, responsible for mending the shoes of the other fairies.
3. The shamrock was considered a sacred plant
The shamrock, a three-leaf clover, has been associated with Ireland for centuries. It was called the
“seamroy” by the Celts and was considered a sacred plant that symbolized the arrival of spring. According
to legend, St. Patrick used the plant as a visual guide when explaining the Holy Trinity.
4. The first St. Patrick’s Day parade was held in the United States
Records show that a St. Patrick’s Day parade was held on March 17, 1601 in a Spanish colony in what is now
St. Augustine, Florida.
5. Is green associated to St. Patrick’s Day?
According to some accounts, blue was the first colour associated with St. Patrick’s Day, but that started to
change in the 17th century. Green is one of the colors in Ireland’s tri-color flag, and it has been used in the
flags of several Irish revolutionary groups throughout history. Ireland is the “Emerald Isle,” so named for its
lush green landscape.
In 2020, parades in Ireland and throughout the United States, including in New York City and Boston were
cancelled or postponed for the first time in decades, due to the outbreak of the COVID-19 virus.
All we can do is wait for next year to come.